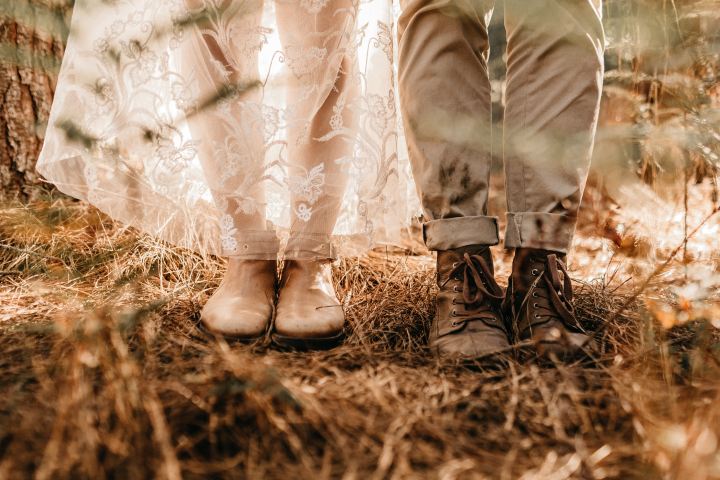 School is back in, vacations are over, and G is back to the grindstone at work. The man is working a ridiculous number of hours. It makes me cranky because he’s gone, but proud of him for working so hard.

On Saturday I accompanied him to a city three hours away to pick up a hay dryer. We ended up having to wait for an extra two hours for the dryer to be ready, so he took me for lunch at a posh, uppity sort of establishment downtown. I had a marmalade mimosa. Those are a thing! Look!

It was delicious. Mostly because it cost an atrocious amount of money and we didn’t have to pay for it.

I love spontaneous road trips with my man. I love riding high above the rest of the traffic in what feels like an invincible tank of a semi truck. I love the relative peace and companionship we share driving along with no kids to interrupt our conversation or our amicable silence. I love the wide open spaces and the mountain views. I love eating expensive meals that his company pays for that I would never otherwise order…

They are LOUD and OBNOXIOUS and IRRITATING and SO VERY RUDE. Seriously, they make me want to hit people and yell horrible things at innocent bystanders. That or crouch down in the seat and apologize and pretend I’m not part of ruining their beautiful and peaceful repose. Because I react so well to the engine brake naturally G takes the opportunity to employ it at any and all opportunity…

Funny thing about our road trips together. They used to almost always end with me in tears. And surprisingly enough, not because of the engine brake.

I was such an emotional disaster after my split with my ex. I was hurting so badly from the rejection of G’s family and the rejection of my church. I had so many festering wounds from years before that I didn’t even know were there until they all simultaneously rose to the surface.

G and I would spend six to eight hours together in the truck talking about life and our pasts and our future, and crap would inevitably surface. Sometimes it would be him that would retreat into himself and disappear, and sometimes it would be me. Occasionally (or to be honest, quite frequently) both of us would be in tears because of some past hurt that would surface. We would spend our time together helping each other to heal.

I love how Stan Tatkin puts it. We are hurt in relationships and we heal in relationships. We had been so badly hurt in our past relationships with our spouses/families, with our current church and so-called friends. Now we were helping each other heal inside of our safe and loving relationship with one another.

But something was different this past time when we went for our six hour drive.

We were both ok.

Nobody dived. Nobody disappeared. Nobody triggered due to an unhealed past wound.

It was weird. And it was so good. We are healing.

Something that would have made me disappear three years ago no longer has the same effect. I am now able to stay present and respond from a healthy place. Not to say this always happens, but it’s happening more and more often these days.

I feel different from who I was three years ago. I am not the same person. I am becoming someone new. I wouldn’t want to go back to the girl I was then, although I look back at her with empathy and compassion. I feel stronger and more grounded in who I am. I am healing.

We still have our daily struggles with insecurities, current family stressors, and occasionally we still both take a dive. But overall we are both becoming new people. Stronger people. It just took a recent, now rare drive for me to see how much.

Photo by Jonathan Borba on Unsplash